What Network Does Sky Mobile Use? 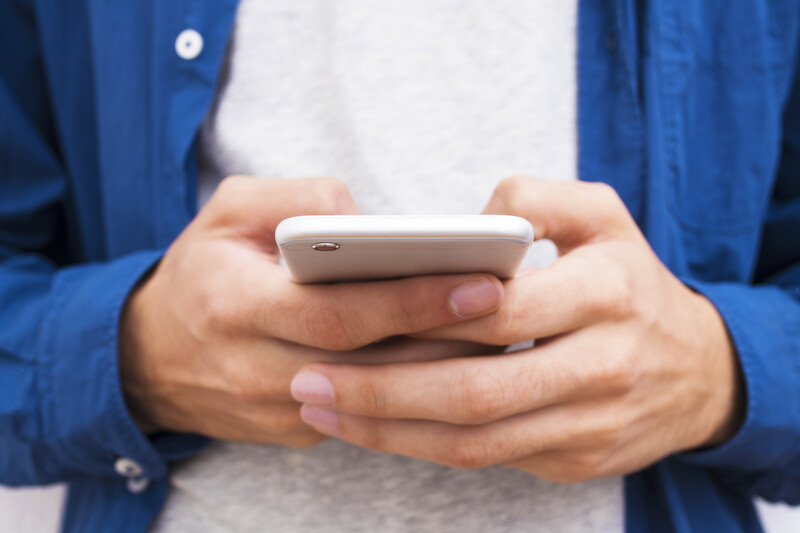 Just like other services such as Virgin Media, Sky offers mobile network service alongside broadband, landline and television. However, Sky Mobile is more advanced because it offers few extra features you can’t find anywhere else.

Before learning everything you need to know about the services Sky Mobile provide. Why not explore our range of SIM-only deals. At MovingSorted.com you’ll find some incredible prices for great Sim packages!

Let’s dig deeper into the network so that you can have a clearer understanding.

What is Sky Mobile?

Sky Mobile is what is known as a Mobile Virtual Network Operator (MVNO). This simply means that Sky uses O2’s network infrastructure to deliver services to customers. We can compare this to TalkTalk Mobile’s arrangement with O2 though Sky provides better speeds and extensive coverage.

Besides the broadband, television and landline services, Sky provides a 4G mobile network service. Sky Mobile is both for new non-Sky customers and existing Sky TV users. Though more benefits come with subscribing to Sky TV, this is not a necessity. You get easy-to-understand handset deals on 24-month contracts and SIM-limited 12-month contracts. Numerous handsets from LG, Samsung, Apple and Sony are available and one can swap phones every one or two years according to the contract.

The principle behind Sky Mobile is to keep things simple so customers don’t get confused about what they get for their plans. Customers can also enjoy roll over data with Sky Mobile.

What network does sky mobile use?

Being an MVNO, Sky hires mobile spectrum from O2. This was announced back in 2015 and ever since Sky Mobile has been using O2’s network. MVNO simply means a virtual provider; that’s why Sky uses another providers’ infrastructure. This means you can use 4G data on Sky Mobile service anywhere there is an O2 4G signal. They also offer 3G coverage and recently came up with 5G coverage.

How O2 is used to connect Sky Mobile customers

O2 is Sky Mobile’s network infrastructure provider, which means every Sky Mobile customer can use the O2 network anywhere there is an O2 network signal. Since Sky is one of the virtual providers, it agreed with O2 to use its network spectrum to provide services to its customers. Sky offers different network coverages, provided your area is enabled. Though there are other MVNOs, Sky offers its customers a much better speed and other extra features, making it one of the best for customers.

The connection is actually simple as any Sky Mobile customer gets full access to 2G, 3G and 4G coverage directly as being on O2. It’s like you are just on O2 while, in real sense, you are using Sky. Even better, there are some unique selling points which include data rollover. Data rollover allows you to roll over your unused data to next month, saving it up to three years saving you from paying for data you didn’t use. If you end up not using the data at all, you can cash in for other rewards that may change monthly. You can also change your allowances every month such that you adjust in case your plan has too much or too little.

Sky TV customers enjoy unlimited data to stream on Sky apps. In addition, it offers free European roaming, tethering, Wi-Fi, and 4G calling, where the last two are not available on all MVNOs. You also get to enjoy 5G network coverage.

A review of Sky Mobiles network

While using O2’s network infrastructure, Sky Mobile customers get strong signals whenever an O2 signal is present. This means full 4G coverage for almost 99% of the UK population. The figure will definitely go up as the 5G coverage grows. However, coverage shouldn’t be your only reason to choose Sky Mobile. There are other numerous reasons, some of which are already mentioned. Read on to get a full review of Sky Mobile’s network.

EE 4G’s coverage by population is more than 99%, while Three’s is 99.8%. Sky Mobile’s through O2 is 99% putting it in line with Vodafone. Sky Mobile’s 4G network coverage is available in about 16000 UK cities, villages and towns. Some of the major cities include Southampton, London, Newcastle. Leicester, among others.

Sky uses standard 4G and is about five times faster than the 3G network. A report from late 2020 showed that O2’s 4G download speed was about 18.3Mbps while the upload speed was 6.2Mbps. And because Sky uses O2’s infrastructure, its speed is almost similar to that of O2.

However, that’s not a very good thing as the 4G download speed is slower compared to those of other major rivals. An earlier April 2020 report showed an average latency of 38.1ms, which measures the length taken by the network to respond to a request. Though this was better as it beats Vodafone and Three, Sky still loses to EE.

Relying on O2 studies on 5G data, the network has about 115.7Mbps 5G download speed as of September 2020. Following this, Sky’s 5G network speed is not far from that.

Sky customers should have access to the above frequencies via O2. The 800MHz band remains a good option since it has a long range thus travels a long way in base stations hence best for rural environments. Furthermore, the frequency is good in penetrating buildings and walls, making it ideal for built-up locations as it ensures strong coverage outdoors and indoors.

Sky Mobile offers excellent sim deals to their customers. These deals come with 5G and 4G without an extra cost. Besides, the deals allow customers to roll over their unused data to the coming month without a limit on the amount of data to roll over. In addition, you get to store your data for up to three years.

Sky plans come with free unlimited texts and calls. Initially, users had to pay an extra £10 monthly to enjoy this offer unless they were Sky TV customers. Today, it’s mostly available to everyone. Better still, Sky came up with a new bonus for their TV customers. They can stream content from Sky apps they are subscribed to and this does not come from their data allowance.

Monthly plans last 12 or 24 months, but a 12-month plan costs more monthly for your phone. The SIM-only deals go for 12 months though customers are allowed to switch between after 30 days in case they want less or more data. There are also tablet plans for those who wish to get their slate online. Though tablet plans come with data allowances, they are not available to SIM-only; hence customers may have to get new tablets as part of this offering. Data rollover remains a top highlight of Sky Mobile’s SIM deals though limited choices, as well as average data limits, remain a major drawback.

Sky Mobile is the best for Sky TV subscribers as they can stream on Sky apps without using their data allowance. However, even as you get your entertainment from somewhere else, it’s still a good option to consider as very few networks allow data rollover. The ability to adjust your plan monthly, even on a 12-month contract, makes Sky flexible. The few drawbacks like being on O2 hence not matching the speed of rivals, fewer plans and middling data limits give rivals some power, but its advantages still beat the disadvantages. It may not suit every user but certainly is best for most.