Moving to Brighton? Save on Your Conveyancing Costs

Brighton is an absolutely amazing location to be starting a new home and we are so glad that you are choosing MovingSorted.com to make that move so much easier. Our online conveyancing services are here to make the sale or purchase of your property as simple as can be so you can get to know your new favourite place.

We take care of every step of the conveyancing process and keep you informed through each step and every change that occurs. Our team of experienced and capable conveyancing solicitors are hand-picked to meet your needs and will make the moving process a dream.

Brighton is a dream city for those that love to be by the sea. This South East city is a constituent part of Brighton and Hove and is renowned for its coastal features. It provides all the essentials of city life including shopping, places to eat and things to do. But simultaneously, it is small enough to make you feel at home and create a community personal to you. Brighton is well-known across the UK for its vibrant LGBTQ+ scene, its dedication to independent local business and its love for the arts. There is so much character in this city and so much to uncover.

FAQs About Living in Brighton

See how easy we can make the process by filling in our free quote today before learning something new about your new home.

Areas of interest in Brighton and places to visit

Brighton Palace Pier is one of the most iconic attractions in the South East. The pier has free admission and has rides and amusements. In the summer months you might find live music during ‘pierfest.’ There are also multiple places to eat and drink from kiosks to bars and restaurants.

The Royal Pavilion holds a lot of Brighton’s Royal history as it was the former home to George, Prince of Wales as well as King George IV. Today it stands as a museum where you can see the Indian inspired architecture and take audio tours before stopping off at the tea room.

The Amex stadium is home of the premier league club Brighton & Hove Albion, known locally as the seagulls. The stadium is known to host FIFA matches and other various sporting events such as the 2015 Rugby World Cup.

Yellowwave Beach Sports provides Brighton with an alternative to its pebbly beach. This activity centre have created its own sandy beach and offer hire of beach volleyball courts and lessons.

The Brighton Centre is the city’s place to go for events such as live music, theatre shows and exhibitions. They offer a range of food outlets available for live shows and there are also a number of bars. Some shows that you might find in the near future include McFly, Ant Middleton and Madness as well as Brighton tattoo convention.

Proud Cabaret offer an evening of entertainment with world class cabaret and circus events alongside fine dining and a curated list of cocktails.

Best areas to live in Brighton

This location is just 1 mile from the City Centre but also has access to its own train station. This makes the area ideal for professionals who are travelling into Brighton or commuting to London for work.What makes the area so desirable is the park the location is named after. Not only is Preston Park an immense area of green space but it is also Brighton’s festival venue. Throughout the year there are plenty of events to enjoy such as the Brighton Marathon or Brighton Pride Festival.

An ideal location for families with access to some of Brighton’s best schools, Hove Park provides green space and sports facilities such as tennis courts, a cycle track and a play park. The area offers a selection of detached houses, semis and bungalows giving you plenty of choice. The location also has great road links and is only a few minutes from the city centre.

This area tends to be most popular with Students and Young professionals and is located right on the beach. One of the great features of this area is the close access to a wide range of Brighton’s finest pub, restaurants, and clubs. Enjoy Brighton’s nightlife to its fullest with home only being a walk away. The benefits of being right in the city centre also puts you close to the towns amenities and shops, so you are always right in the action.

Brighton has been coined ‘London on Sea’ by those who have moved from London to a more peaceful side of life as the commute is only around 50 minutes. This commute can be done by rail or road.  Travelling via the A23 and M23 give direct access to South London for those looking to drive as part of their commute. There are also main road connections to the rest of the South of England heading both East and West giving access to Portsmouth, Southampton and Bournemouth in the West and Eastbourne and Dover in the East.

There are sufficient rail links from the central train station that provides access to much of the UK. Rail connections are provided by Thameslink for London, Great Western Railway to reach the West of England and South Wales, Southern for Portsmouth and Southampton.

Within the city, an eco-friendly method of transport is provided by BTN Bikeshare, the city’s rent a bike scheme. Brighton is however, well known for its steep hills. Alternatively, buses are provided by Brighton and Hove buses and offer frequent services within the city. Taxi services are also available, and Uber is accessible. 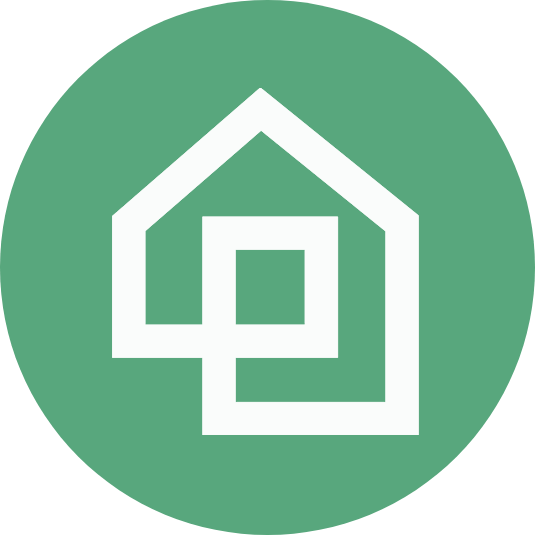 Why Brighton is an amazing location to live and work.

Brighton has so much activity to offer but can also be a much slower pace of life compared to living in London. That’s why many of the residents there have younger families or have relocated to be able to slow down and enjoy the sea whilst having great transport links to the capital city.

Although there are benefits to commuting to London from Brighton, it is also a great place to take your career. The city is growing in terms of employment with the average salary being awarded a high status. It is rapidly becoming a centre for digital technology, arts, health and many more career options. Brighton is also extremely dedicated to small businesses and the location is rated highly within the country for ‘top places to start a small business.’ Small businesses in Brighton have an 87% survival rate which are great odds to get yourself going.

Brighton’s beach may not be soft, golden sand ,but the pebbly beach has been enjoyed my millions and is the reason many people find the city to be such a desirable tourist destination. The Palace Pier Is an additional benefit and can contribute to a brilliant day out. However, if the countryside is your idea of fun, then you have the idyllic South Downs just 15 minutes outside of the city. Either way, Brighton has so many amazing outdoor spaces to explore and enjoy.

We have found 576 property sales in Brighton and Hove since the beginning of 1995.

Here at MovingSorted.com we provide online conveyancing services as well as a whole range of services that you may need when moving home. We can be especially helpful when relocating to Brighton.